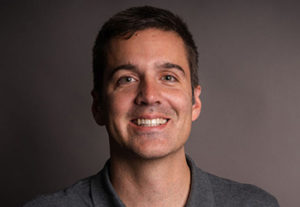 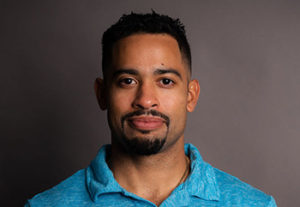 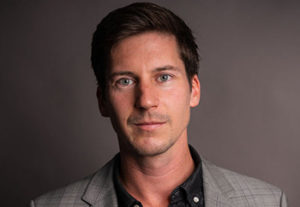 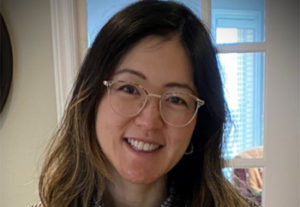 Dr. Vicki Munro is a staff Endocrinologist at the QEII Health Sciences Centre. After completing medical school at the University of Alberta, she moved to the Maritimes to do Internal Medicine and Endocrinology training at Dalhousie University. She practiced in Saint John, NB for 5 years before relocating back to Halifax in 2021. She has special interest in thyroid nodules and pituitary diseases, but practices in all general Endocrinology. 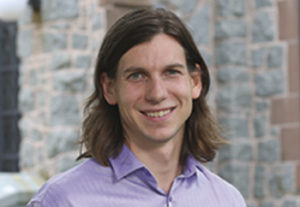 Dr. Colin Van Zoost is a general internist and assistant professor of medicine who received his MD and internal medicine training at Dalhousie University. He primarily works as a consultant with the Canadian Armed Forces. He lives in Dartmouth with his wife and son. When he is not working you can find him riding his bicycle or digging in his garden. 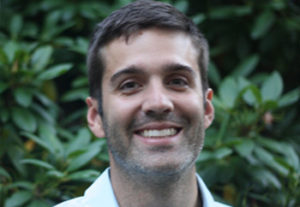 Dr. Rasic is a general psychiatrist with a focus on trauma, and first responder mental health. He completed his medical degree at the University of Manitoba, followed by a residency in psychiatry at Dalhousie University. He is currently a private practice psychiatrist in Halifax, Nova Scotia. 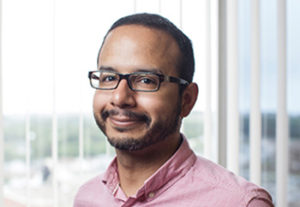 Justin is a medtech executive with nearly 15 years of experience commercializing leading-edge healthcare innovations in North America and across Europe. He brings strategic direction and commercial leadership to the Virtual Hallway team. Justin holds an MBA from the University of Oxford. 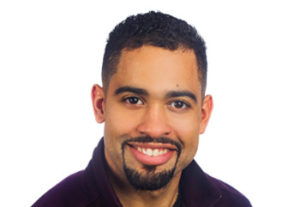 Dr. Jacob Cookey, MD, is a Co-Founder and the Chief Privacy Officer for Virtual Hallway. He has previously been involved with research and teaching with the Faculty of Medicine, Dalhousie University as an Assistant Professor and also has several years of experience as a Staff Psychiatrist working for the Nova Scotia Health Authority in community mental health. 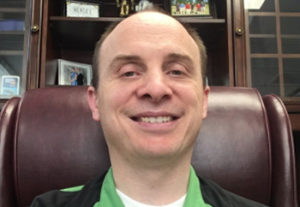 Dr. Moses is a general internist with a special interest in nephrology, stroke, and cardiovascular disease, with a particular interest in diabetes and other cardiovascular risk factors, thrombosis, and atrial fibrillation. He completed his medical degree at Dalhousie in 2004, followed by his specialty training in General Internal Medicine, also at Dal, which he completed in 2008.

He currently serves as the Chief of Medicine for the Western Zone of the Nova Scotia Health Authority and the Governor for the Atlantic Chapter of the American College of Physicians. He recently helped to start, and serves as the site director for, the GIM fellowship program for Dalhousie University at the Yarmouth site. 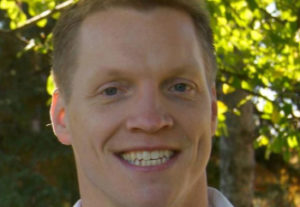 Graduated from Medical School in 2001 from University of Ottawa. Completed residency training at McGill University in 2006. Dr. Richard Balys been practicing General Otolaryngology in Nova Scotia for the past 15 years.He is a lecturer at Dalhousie University and manages the community Otolaryngology training program at Dalhousie University, and is the voting member for the Otolaryngology Specialty committee at the Royal College of Physicians and Surgeons of Canada. Dr. Balys has given lectures to family medicine on chronic sinusitis, the sinus headache, dizziness, globus pharyngeus and reflux disease, management of the thyroid nodule, sleep apnea, tinnitus and hearing loss. 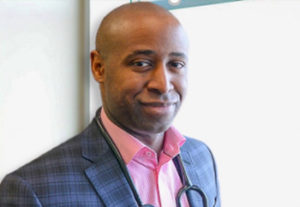 Dr. Chadwick Williams is one of the first African Nova Scotians to graduate from Dal Med. His family history of chronic gastrointestinal disorders then led him on to Los Angeles for a year of fellowship training in inflammatory bowel disease at Cedars-Sinai Medical Center. Currently practicing at the Woodlawn Medical Centre and Dartmouth General Hospital, he holds faculty appointments at Dalhousie University and Memorial University of Newfoundland, and is a member of several organizations including the Royal College of Physicians and Surgeons of Canada, the Canadian Association of Gastroenterology, and the American Gastroenterology Association. 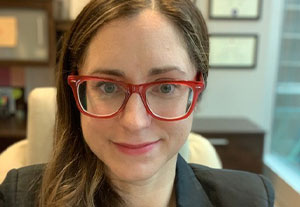 Dr. Mary McHenry graduated from Dalhousie Medical School in 2009, and completed her Pediatrics Residency at Dalhousie in 2013. She then went on to complete a fellowship in Pediatric Allergy and Clinical Immunology also at Dalhousie, and graduated in December 2015. She is now working full time as a partner at Halifax Allergy and Asthma Associates, as well as a locum and Assistant Professor in Pediatric Clinical Immunology and Allergy at the IWK Health Centre in Halifax. 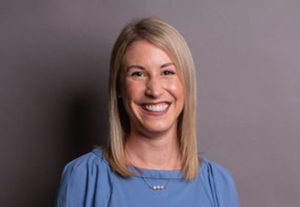 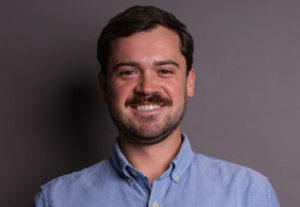 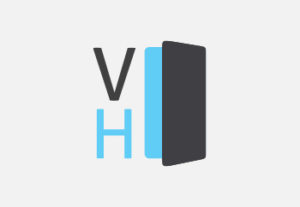 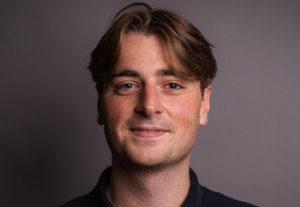 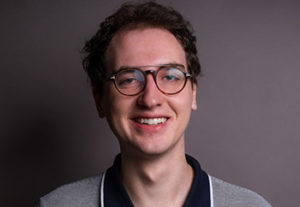 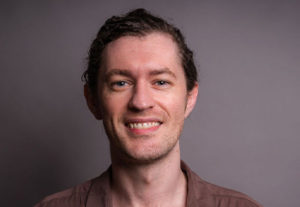 We make specialist phone consults easy and accessible.
Get Started