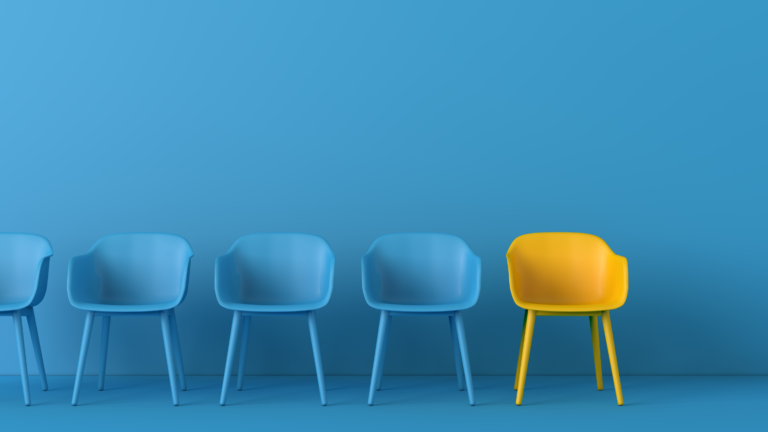 Meet Liz, 24. She has a hard time focusing at work.

Liz visited her family doctor for this reason. While assessing Liz, they found she had a fast heartbeat and an abnormal ECG, causing hesitancy about prescribing ADHD medication to improve her attention. With Liz's best interest in mind, she was referred to an internist for an in-person appointment.

3 months passed; Liz heard nothing. Still having trouble focusing, she called her family doctor's office for an update. She was told that the referral was sent and to keep waiting.

Another 3 months passed; Liz’s troubles continued. Her performance at work was suffering and her trouble focusing was interpreted by her manager as lack of interest in her role. Liz had several write-ups due to lack of productivity and missed deadlines.

Liz was frustrated and concerned; but kept waiting.

3 more months; Liz visited an internist. The internist interpreted the ECG and created a treatment plan that allowed Liz to best manage her condition and improve her performance at work.

Liz was still frustrated; it took 9 months of waiting to get the treatment she needed. She asked herself ‘isn't there a better way?’

Virtual Hallway phone consults are available within 1-2 days, enabling specialist input earlier on in the course of a patient’s illness. The platform facilitates knowledge sharing between specialists and primary care providers, in turn, motivating more timely and effective care.

A Virtual Hallway consult in the case of Liz?